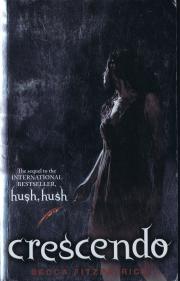 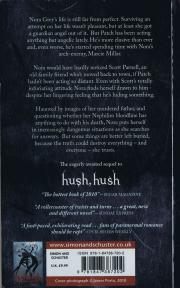 Nora Grey's life is still far from perfect. Surviving an attempt on her life wasn't pleasant, but at least she got a guardian angel out of it. But Patch has been acting anything but angelic lately. He's more elusive than ever and, even worse, he's started spending time with Nora's arch-enemy, Marcie Millar.

Nora would have hardly noticed Scott Parnell, and old family friend who's moved back to town, if Oatch hadn't been acting so distant. Even with Scott's totally infuriating attitude Nora finds herself drawn to him - despite her lingering feeling that he's hiding something.

Haunted by images of her murdered father, and questioning whether her Nephilim bloodline has anything to do with his death, Nora puts herself in increasingly dangerous situations as she searches for answers. But some things are better left buried, because the truth could destroy everything - and everyone - she trusts.<