Rise of a Merchant Prince 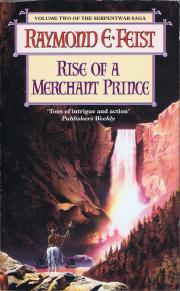 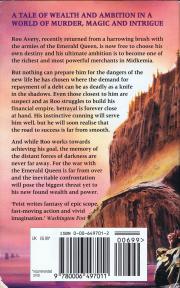 But nothing can prepare him for the dangers of the new life he has chosen where the demand for repayment of a debt can be as deadly as a knife in the shadows. Even those closest to him are suspect and as Roo struggles to build his financial empire, betrayal is forever close at hand. His instinctive cunning will serve him well, but he will soon realise that the road to succes is far from smooth.

And while Roo works towards achieving his goal, the memory of the distant forces of darkness are ever far away. For the war with the Emerald Queen is far from over and the inevitable confrontation will pose the biggest threat yet to his new found wealth and power.